This year's 2018 Annual Awards Night was held on Thursday 25th October at the Sherbourne Terrace Shepparton.

Various awards were handed out during the evening for both apprentices and trainees in a range of categories, including Apprentice of the Year, and Trainee of the Year. The Host of the Year winner was also announced, and many guests were lucky enough to win one of the fantastic door prizes during the night, which were kindly donated by a number of our fantastic local businesses. The night was a huge success, enjoyed by all.

Scroll down for details on all of the worthy award recipients.  (Check back shortly for photos)

2018 Awards were announced as follows:

Apprentice of the Year sponsored by GOTAFE - JACK ELLIOTT

Trainee of the Year sponsored by Camerons Lawyers - JESSE TROWER 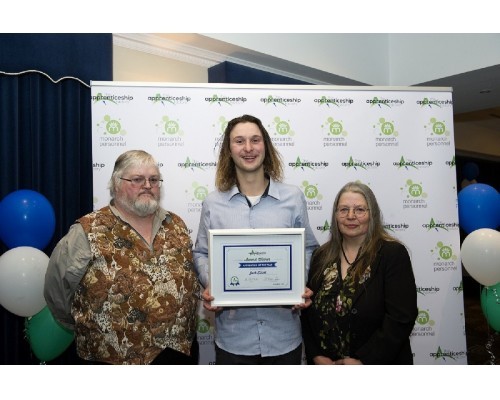 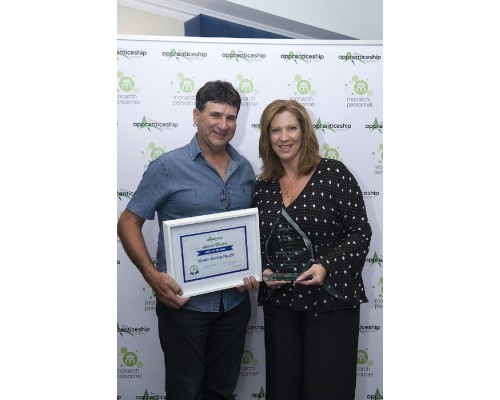 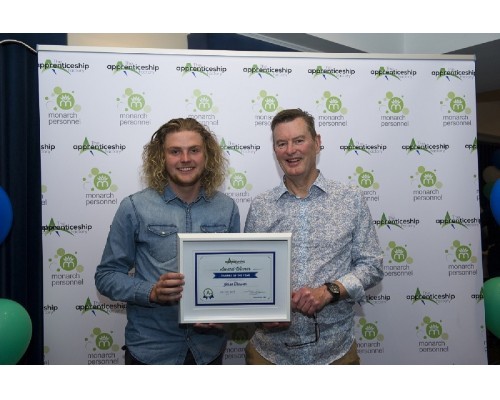 Here are some more photos from the night.

If you need assistance, we're only a call away...